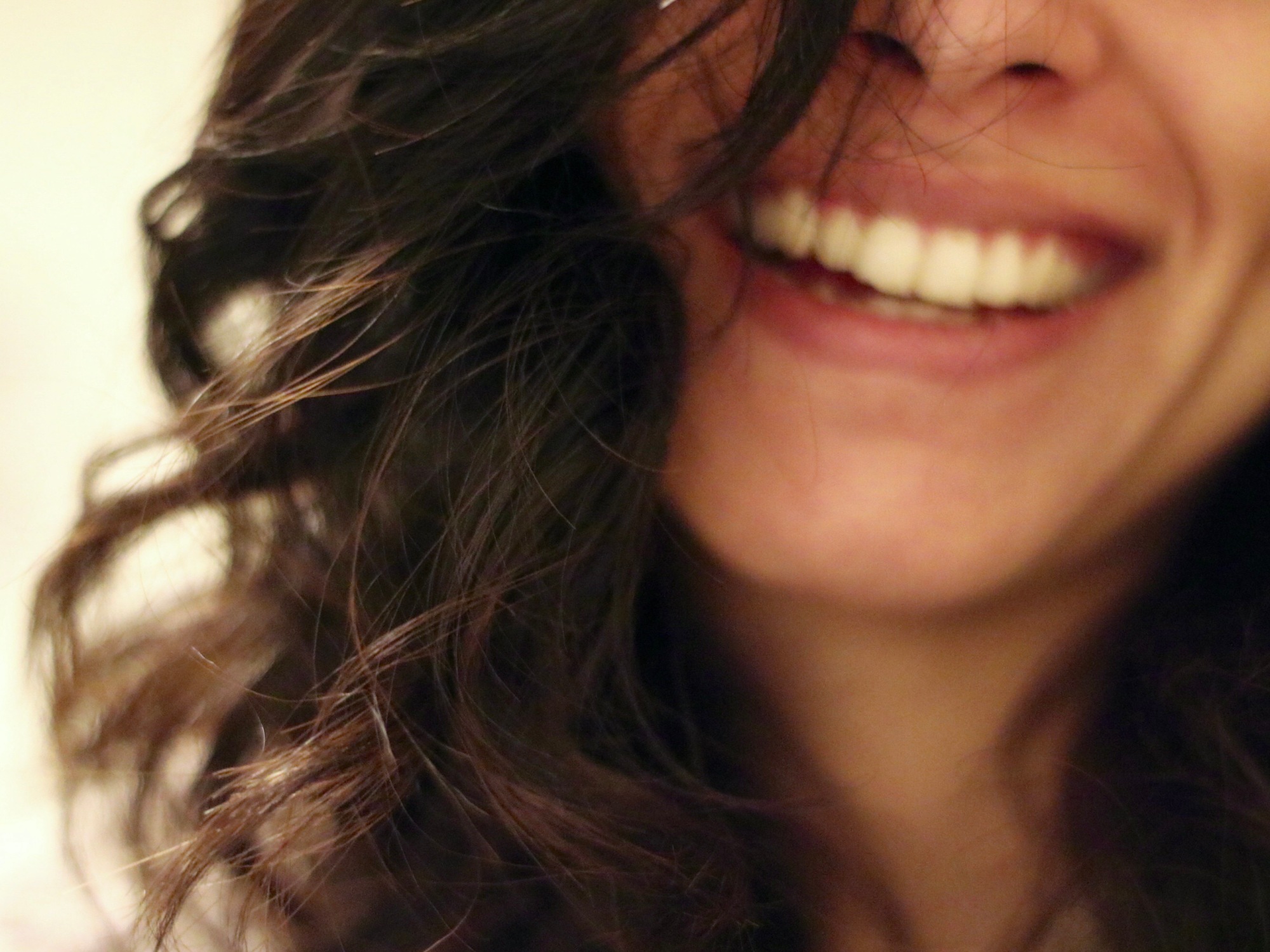 Here is the second series of travel related jokes from Hardy Travel. Nothing rude, crude or offending, just funny one liners and jokes.

I wanted to ski competitively, but my efforts kept going downhill

Why was the Egyptian prince confused?

Because his dad was a mummy

Did you hear about the cheese factory that exploded in France?

There was nothing left but de Brie.

What do you call 2 mexicans playing basketball?

A Mexican magician tells the audience he will disappear on the count of 3.
He says, “uno, dos…” Poof …
He disappears without a tres!

And you’ll have a really big restaurant.

How did the orchestra lose their composer?

I told my mum I was going to make a bike out of spaghetti,

You should have seen her face when I rode straight pasta.

Why is peter pan always flying?

Somebody has stolen my Microsoft office. But I will find them.

You have my Word

I tried to sue the airport for losing my luggage, but I lost the case.

Gatwick Airport received a Google penalty for having too many landing pages.

When traveling between Russia and Alaska, you first must get your Bering Strait.

I like European food so I decided to Russia over there because I was Hungary. After Czech’ing the menu I ordered Turkey. When I was Finnished I told the waiter ‘Spain good but there is Norway I could eat another bite’

I’ve just read a book about a bean growing up in Southern USA. It’s called The Adventures of Tom Soya.

What do you call a piano built in Miami?

The journalist went to Greece to see the ancient ruins and is now writing several columns about them.